Written on November 16, 2020 in Motorsport by Neom Vision 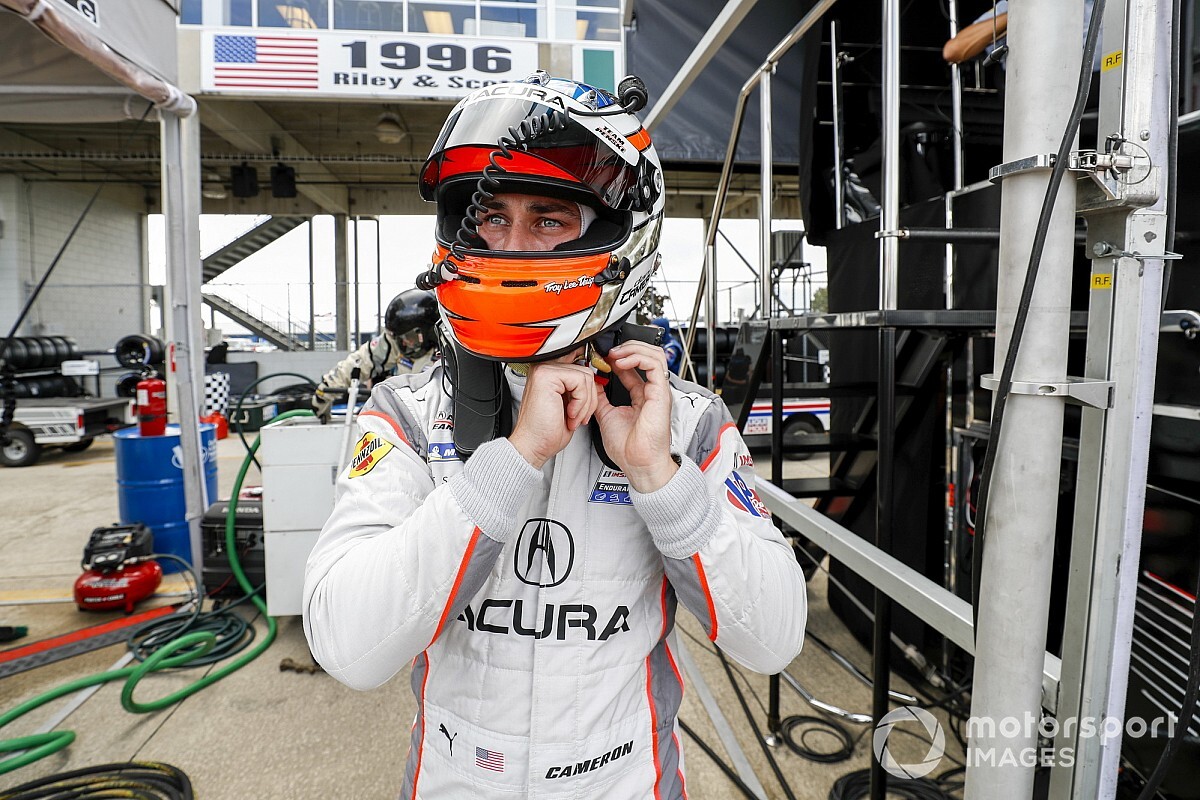 Cameron, a former open-wheel racing rising star, won the IMSA GT Daytona championship in a Turner Motorsports BMW Z4, then the IMSA Prototype title in 2016 in the middle of a highly successful three-year stint at Action Express Racing, before joining Acura Team Penske in 2018.

He became arguably the star of the full-time line-up, and together with Juan Pablo Montoya clinched the 2019 title.

“I’m excited to join Meyer Shank Racing and continue my relationship with Acura and HPD,” said the 32-year-old Californian. “I have a lot of experience with the ARX-05 and I know that car inside and out.

“It’s been really fun to be a part of the development of that car from the very beginning. It’s proven to be a race winner and a championship winner in 2019. I will certainly do my best to bring everything that I’ve learned about this car to the team and make sure that MSR and everyone gets up to speed quickly.

“I’ve known Mike [Shank] for quite a while now in IMSA but I haven’t had the opportunity to drive for him. I admire Mike’s passion for the sport. We’ve always talked about putting a program together and it’s cool that we finally worked it out and I’ll get to drive for him next year with the Acura DPi.”

“We’re very excited to have Dane join us next year,” added Shank. “He’s proven that he is a top contender in one of the toughest classes out there. Just like what we did with the Acura NSX, he did for the Acura ARX-05. He developed that car and made it a championship-winning car.

“We’re happy to have him onboard and hopefully work towards bringing home another championship for Acura.”

While AJ Allmendinger has long been confirmed as the squad’s fourth driver for next year’s Rolex 24 at Daytona, as per usual, the team’s third driver for all four endurance races has not yet been announced. However, Colton Herta – who has raced a GTLM-class BMW M8 in enduros over the past two IMSA seasons – is understood to be one of the favorites for the ride.