Written on November 19, 2020 in Motorsport by Neom Vision 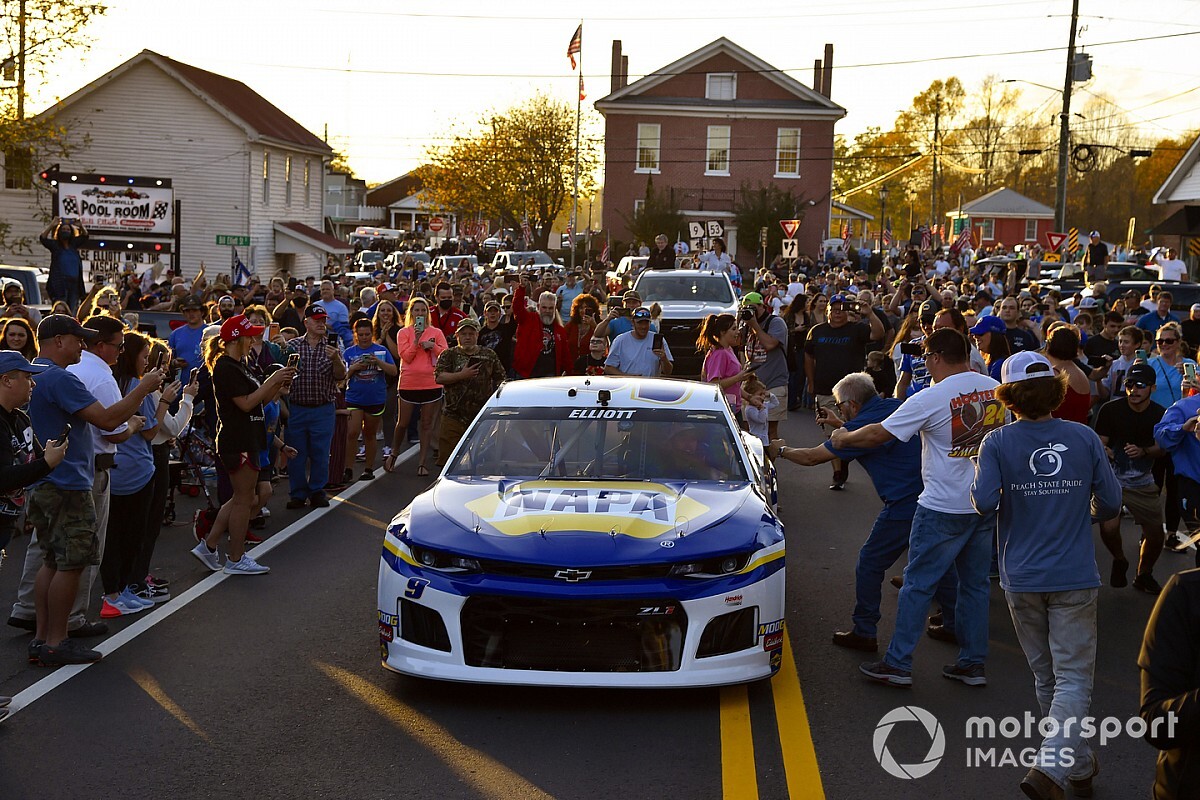 For the third consecutive season, Chase Elliott was named the winner Wednesday night of the 2020 National Motorsports Press Association’s Most Popular Driver Award.

This is the 30th consecutive year a member of the Earnhardt or Elliott family has won the award, including Chase’s father, Hall of Famer Bill Elliott, who won the award each season from 1984 to 2002.

Darrell Waltrip (1990) was the last driver not named Earnhardt or Elliott to win the award.

Dale Earnhardt Jr. won the award 15 consecutive seasons, the last in 2017 at the conclusion of his final fulltime NASCAR season.

Elliott, 24, captured his first Cup Series title this year behind an impressive season that included five victories, including consecutive wins at Martinsville, Va., which locked him into the Championship 4 at Phoenix, and in the title race itself.

In other awards given out Wednesday night:

¨ Zane Smith was named most popular driver of the NASCAR Trucks Series.

¨ Seven-time Cup champion Jimmie Johnson, who is retiring from fulltime NASCAR competition, was named winner of the Bill France Award of Excellence, given for outstanding contributions to NASCAR.