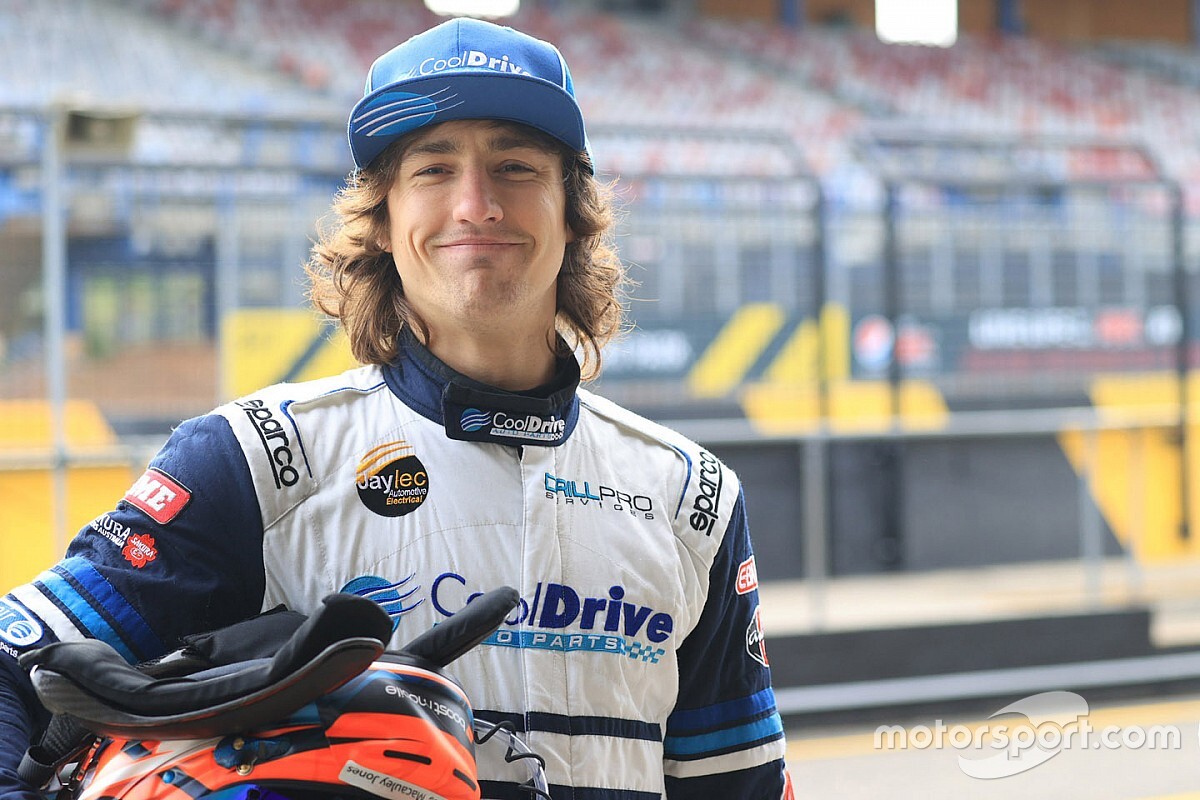 The son of team owner Brad has been locked in for a third straight main game season, his entry to be underpinned by the ex-Phil Munday Racing Entitlements Contract moving forward.

That comes as part of an entry re-shuffle spurred by Tim Blanchard moving his REC out of BJR to set up his own single-car Ford team – using two Mustangs leased from Munday.

Jones has spent the past two seasons running under the Blanchard REC in CoolDrive colours, his best championship finish 19th this year.

“I’d like to thank CoolDrive and the Blanchard family for their support over the years and being a big part of the BJR team,” Macauley Jones said.

“It’s been really great working with the Blanchards and Team CoolDrive and I wish them all the best in the future.

“I’m heading into my third year now in the Supercars series. I’m very excited to be moving forward and being able to race in Australia’s top motorsport category and have a crack with BJR in 2021.

“We’ll also be heading into next year with some internal changes with Kim [Jones] now stepping away and retiring, so I’m looking forward to getting to work closer alongside my dad and building on the success we had in 2020.

“I’m enjoying the downtime now, however my off-track preparation has already begun for next year to ensure I come back as strong as ever ready for the season to kick-off.

“I’m looking forward to a new year, a new look and seeing what BJR can accomplish as a whole in 2021.”

Confirmation of Jones’ spot in the line-up effectively locks in BJR’s four-car 2021 programme, with Nick Percat and Todd Hazelwood already signed and Jack Smith expected to continue for a second season.

It also closes the door on rumours that the likes of Fabian Coulthard and David Reynolds may join the squad.