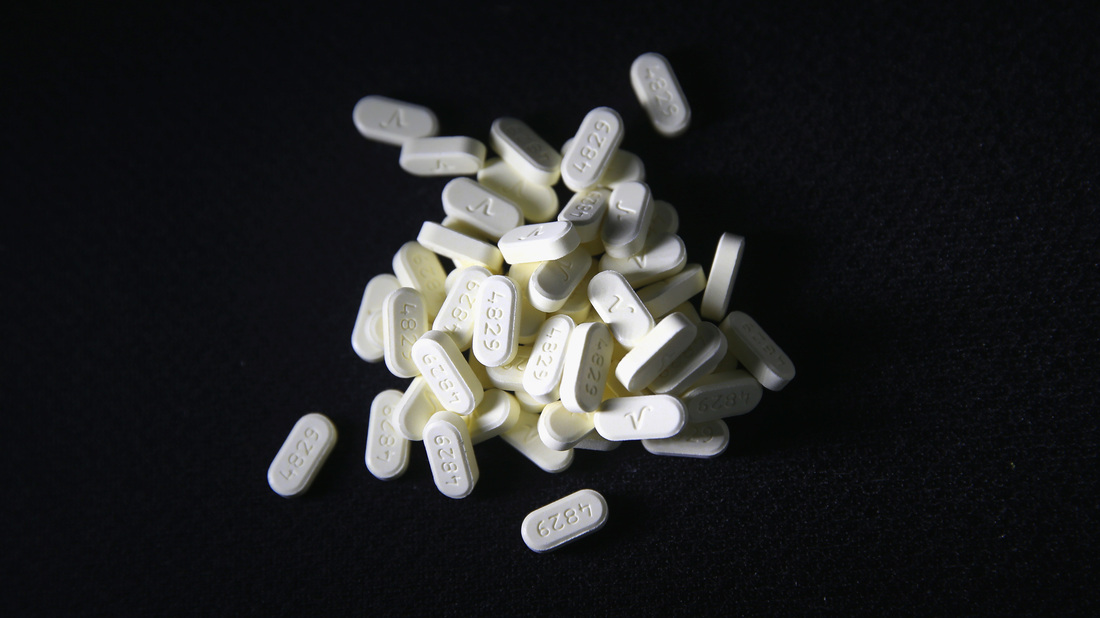 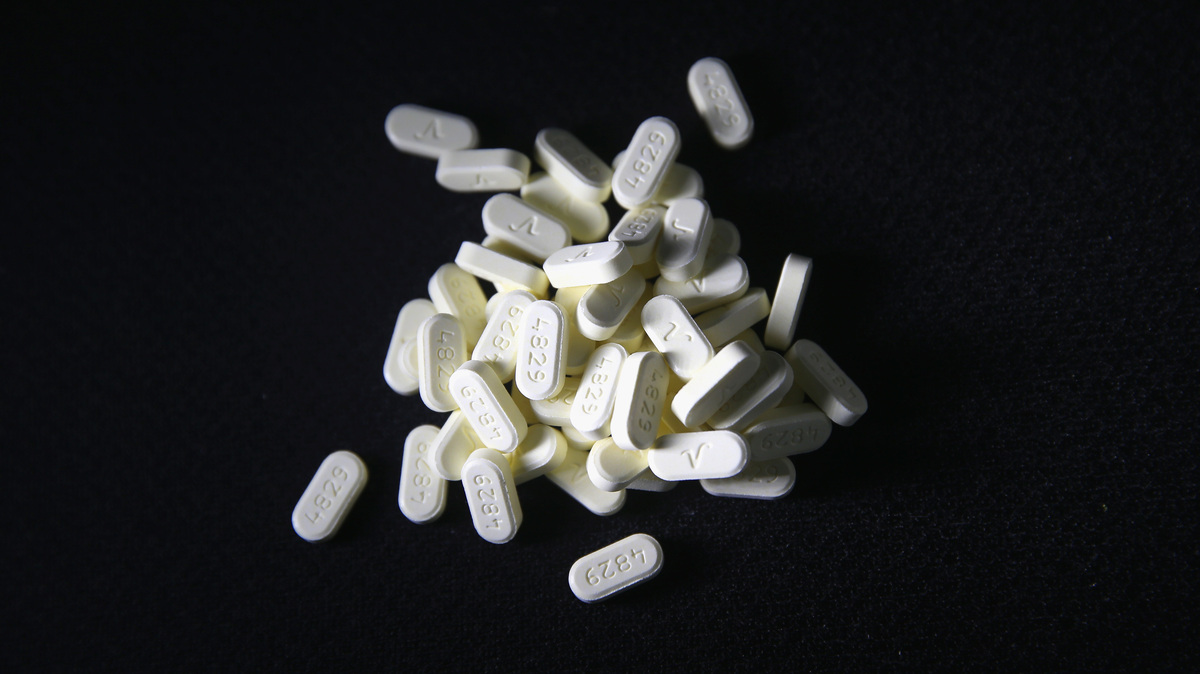 A federal bankruptcy judge approved a controversial $8.3 billion settlement late Tuesday between Purdue Pharma and the Department of Justice.

The deal first unveiled last month stems from the company’s decades-long manufacture and marketing of Oxycontin and other highly addictive opioid medications.

The company is also likely to be reorganized into a public benefit corporation, with profits from future opioid sales expected to fund programs aimed at alleviating the addiction crisis.

The ruling followed an often contentious day-long hearing in White Plains, N.Y., with attorneys participating by phone because of coronavirus restrictions.

Judge Drain swatted aside objections to the deal raised by a coalition of more than two dozen states that are still suing Purdue Pharma.

“Let’s get real about this,” Drain said at one point. “Let’s focus on how to resolve conflicts, or at least reduce them.”

He described the federal settlement as “a critical building block” in efforts to resolve the tsunami of lawsuits against the embattled company, which filed for bankruptcy last year.

Beginning in the 1990s, Purdue Pharma and its owners, members of the Sackler family, began aggressively marketing opioid medications.

The Stamford, Conn.-based business was hugely profitable but executives now acknowledge their efforts helped fuel a deadly addiction epidemic that wrecked lives and killed tens of thousands of Americans.

“Purdue deeply regrets and accepts responsibility for the misconduct detailed by the Department of Justice,” said Steve Miller, chair of Purdue Pharma’s board of directors, in a statement last month.

Critics of the federal settlement point out Purdue Pharma executives pleaded guilty once before to illegal marketing practices in 2007, but quickly resumed their campaign to maximize profits.

Opponents of the deal also note that under its terms, members of the Sackler family will pay a small fraction of the fortune they earned selling Oxycontin.

They’ve agreed to forfeit $225 million of their personal wealth, while admitting no wrongdoing and facing no criminal charges.

“They’re not going to have any consequences,” said Nan Goldin, an artist and activist in New York City who organized a group called Sackler Pain.

State attorneys general and some members of Congress also objected to a provision of the plan – first proposed by Purdue Pharma – that would reorganize the company as a public trust.

If the arrangement is finalized, future profits would be dedicated to funding drug rehabilitation and other addiction-related recovery programs.

They argued states would effectively be drawn into a financial relationship with “a company that has devastated their communities with dangerous opioids.”

The judge rejected those arguments as well, concluding that Purdue Pharma, once organized under a public-benefit plan, would generate significant revenue to “alleviate and abate” the opioid crisis.