G-SHOCK & Wildlife Promising Team Up For a Python-Inspired Timepiece

Reinventing Spaces – The Allure of Placemaking in the Property Market 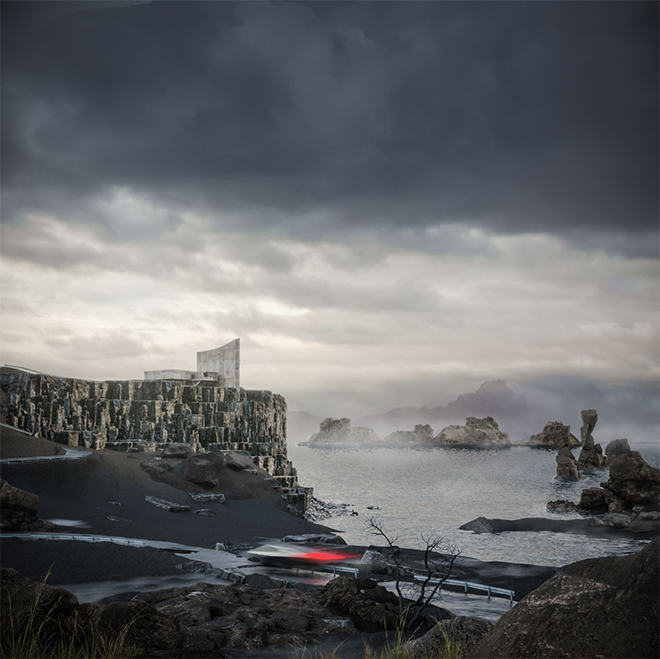 Far from the usual holiday home situated across sunny, sandy beaches on obscure islands, an oddly-named brutalist structure lies along the southern coast of Iceland. Dubbed “The Director Will Be Here Shortly”, this cliffside dwelling by Mahmoud Sherif trades the embrace of warm earthen sand for the cold, volcanic remains of Reyinsfijara. 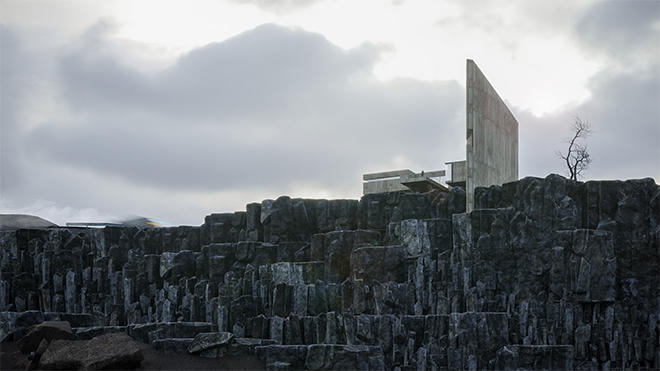 Set atop an outcrop of tiered stone, The Director is bordered by shadowy hues, ice-cold waters, and abnormal rock formations, camouflaging seamlessly as an extension of its surroundings. With an angular and distinguished persona, The Director appears to be naturally forming, carved from the earth itself.

Showcasing an interior of exposed cement, bright LED lights, creeping vines, gaping ceilings, and a sculpted copper staircase, The Director house is a picturesque addition to an already brooding landscape.