The Looking Glass Portrait Expands With Your Creativity (and Skills) 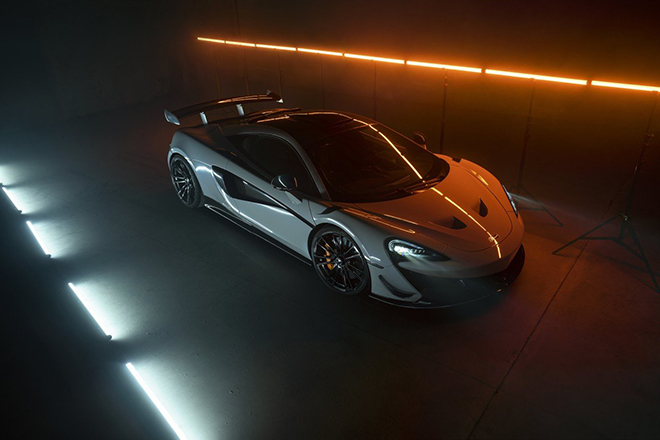 Inspired by one of the most successful vehicles in GT4 racing around the world since 2017, NOVITEC has developed a sophisticated performance range based on the McLaren 570S GT4, with an increased focus on more power and further optimized handling. The result: three different performance upgrades for the 3.8-liter twin-turbo eight-cylinder engine with up to 523 kW / 711 hp and 710 Nm of torque.

Dubbed the NOVITEC McLaren 620R coupe, this powerful mid-engine car slings itself from rest to 100km/h in a mere 2.8 seconds and reaches a top speed of 328 km/h, with the help of an high-performance exhaust system capable of optimizing power delivery, and specially calibrated sport springs for more agile handling. Fitted with hi-tech forged wheels in a staggered combination of diameters ranging from 20 to 21 inches, the NOVITEC McLaren 620R coupe weighs barely 3,000 pounds, thanks to its developer’s inclusion of carbon components and a greater emphasis on its highly prestigious motor racing lineage.