Had COVID-19 In 2020? Be Extra Careful In Shopping For Your Health Plan : Shots 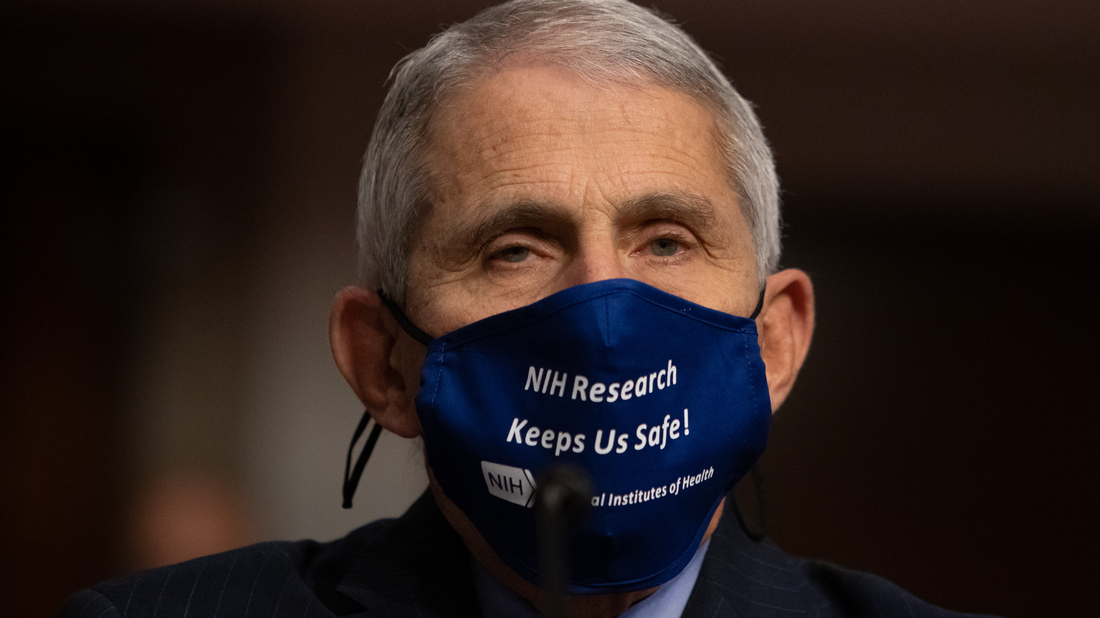 Dr. Anthony Fauci, director of the National Institute of Allergy and Infectious Diseases at NIH, is pictured on Capitol Hill on Sept. 23. Fauci tells NPR it’s “OK to celebrate” the vaccine news. 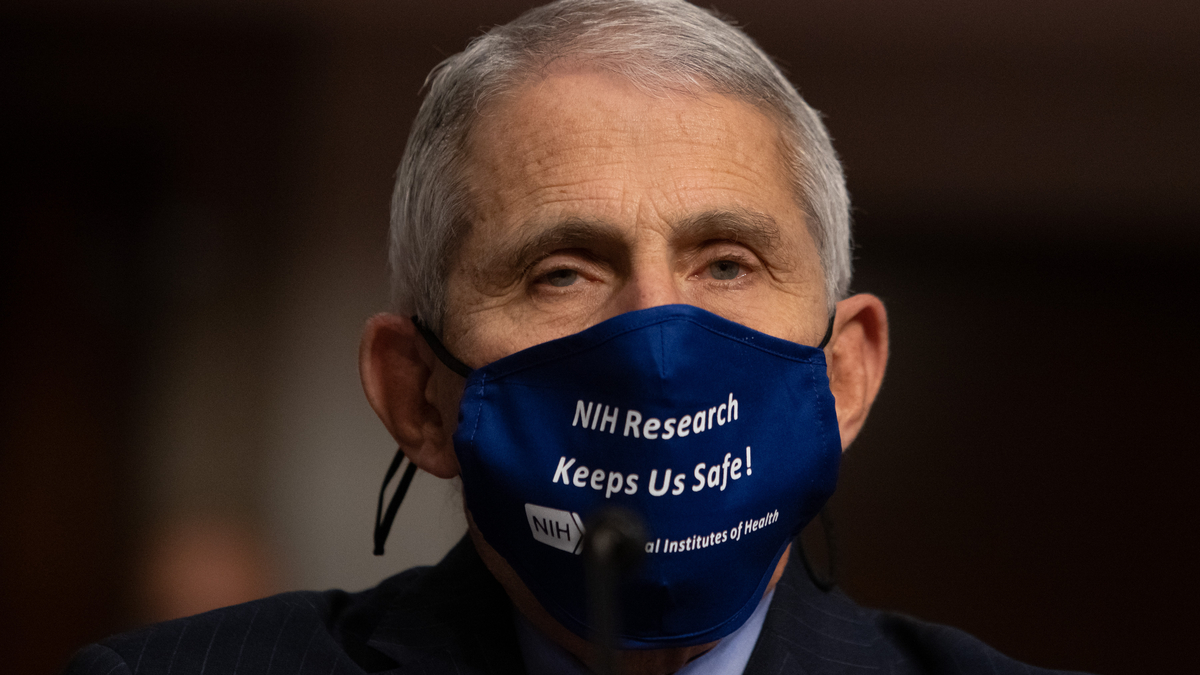 Dr. Anthony Fauci, director of the National Institute of Allergy and Infectious Diseases at NIH, is pictured on Capitol Hill on Sept. 23. Fauci tells NPR it’s “OK to celebrate” the vaccine news.

Dr. Anthony Fauci, the country’s foremost infectious disease expert, tells NPR that it’s “OK to celebrate” the good news about Moderna’s coronavirus vaccine, but warned it’s not the time to back off on basic health measures.

The biotechnology Moderna Inc. said Monday that its experimental vaccine was 94.5% effective in preventing the disease, according to data from its clinical trial.

“From a scientific and potential public health standpoint, this is an extraordinarily important advance,” Fauci told Rachel Martin on Morning Edition Tuesday.

The Moderna study has 30,000 volunteers who either got a placebo or the vaccine. There have been 95 people who happened to get sick with COVID-19. But 90 of the people who got sick didn’t get the vaccine; of people who got vaccinated, only five got sick.

A week earlier, Pfizer said its vaccine was more than 90% effective in its own trial.

The Food and Drug Administration set a minimum effectiveness of 50%. Fauci said a few months ago he would “like [a vaccine] to be 75% or more” effective. So the news of two vaccines showing early results of being 90% or higher “is a very, very important advance in our armamentarium of trying to stop this outbreak,” Fauci said Tuesday.

Moderna said it will ask the FDA to approve its vaccine for emergency use “in the coming weeks” while a Pfizer partner said it could apply as early as this week.

The timeline is significantly quicker than the standard drug approval and distribution process. It’s helped by the government’s Operation Warp Speed, which has already paid companies billions of dollars to start making vaccines before they are approved.

Fauci said that hopefully by the end of the year, two companies’ vaccines will have enough doses available for 20 million people.

“At best, what we will see, will that be some people — generally the highest priority, that’s determined by an advisory committee and ultimately the CDC — there will likely be some getting vaccinated towards the end of December,” he said.

The consensus is that health care workers will be the first ones to get vaccinated.

“As we get into January, February, those doses will increase,” Fauci said. At that point, doses will still be limited to certain prioritized groups.

“By the time you get to, let’s say, the end of April, the beginning of May, June, July, as we get into the second quarter, it’ll be much more likely that you’ll have, quote, ‘the general population’ that’s not on the priority list will be able to get vaccinated,” he said.

There’s also the challenge of convincing people to get vaccinated once they can. In one poll in August, 35% of respondents said they wouldn’t get a coronavirus vaccine once it becomes available.

Fauci says he hopes that people “who are hesitant or reluctant” to get vaccinated might be persuaded “when they see the extraordinary efficacy of the vaccine.”

Still, that is many months away. In the meantime, the Trump administration has not coordinated with incoming members of President-elect Joe Biden’s team on coronavirus response. Biden said on Monday: “More people may die if we don’t coordinate.”

“I would like to see the interaction with people who might be coming in and be doing the things that are being done now by the task force and by the people in the health system,” he said.

Despite lack of coordination with the current White House, the Biden team is already talking with vaccine manufacturers, which Fauci called a “good thing.”

The eventual vaccine is “not going to do it alone, though,” he said. “That’s the important point. This should not be a signal to pull back on the public health measures that we must continue to implement.”

As part of that, health experts are warning that traveling for Thanksgiving next week is fraught with risk as coronavirus cases soar nationwide.

“If you have people in the family who are at a higher risk, people that might be elderly with underlying conditions and you want guests to come in that might be going through crowded airports or on airplanes, you really got to think twice,” Fauci said. “Is this something that I really want to take a risk for?”

Fauci, who is 79, said his three daughters who live in different parts of the country aren’t coming home for Thanksgiving this year. They’ll spend some time talking on video calls instead.

“I don’t like it that way, but I think they’re making a prudent decision and trying to protect their father, and I’m proud of them for that,” he said.